Initial Situation – area and contamination: The industrial area in Rödermark, Hessen with a size of 14,8 acres has been used by different industrial companies for the last 100 years, including for the production of electronic goods. As a result there is substantial contamination by organic solvents (CHC). Today the site houses a well-known hardware store and other commercial units.

In the period from 1998 to 2009 remedial actions with soil vapor extraction and groundwater extraction took place. The actions did not achieve any considerable decontamination. From 2010 to 2012 tests for the feasibility of microbiological rehabilitation were performed but also with no success.

Prior to the start of the remediation with ISCORAPID in 2014 the concentration of CHC in groundwater was 185.000 μg/l. The primary contaminant was trichloroethylene.

Within one year GEO-BOHRTECHNIK injected the oxidizer potassium permanganate during four injection events into the underground. After the fourth injection, in the beginning of 2015, the contamination was reduced to 6.579 μg/l CHC. By 2016 residual contamination at the monitoring points was 3,8 μg/l CHC. 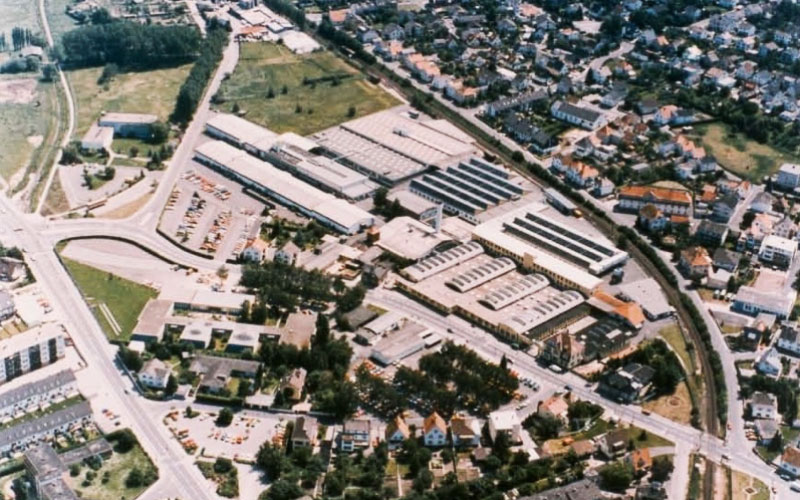 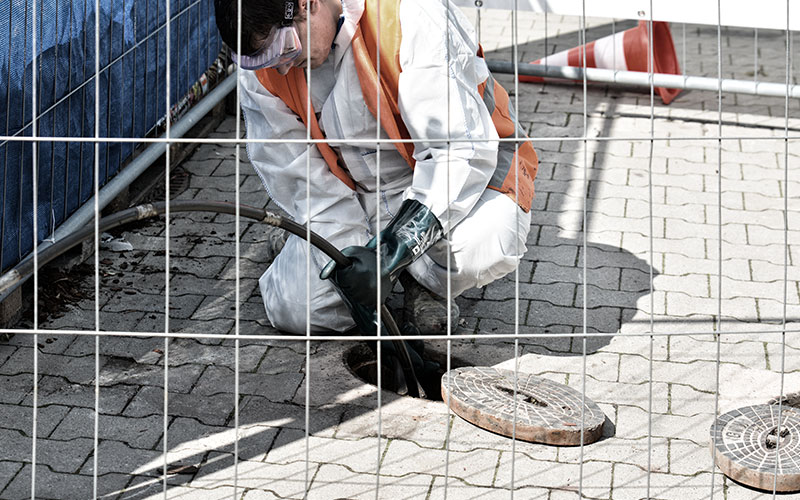 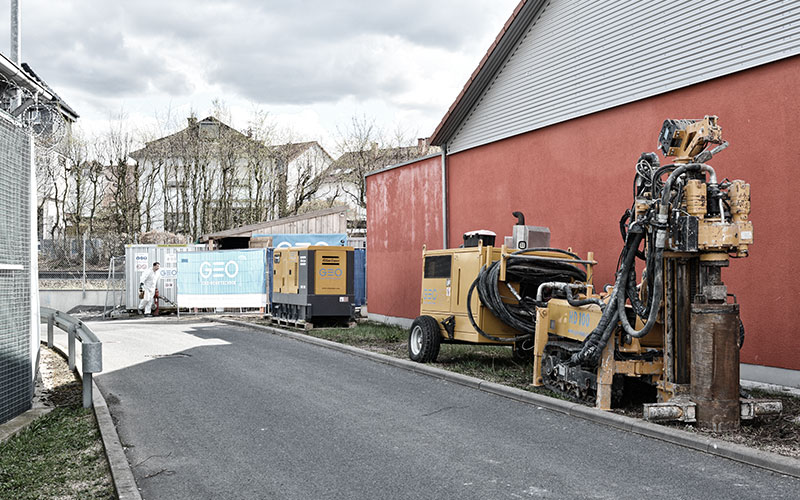 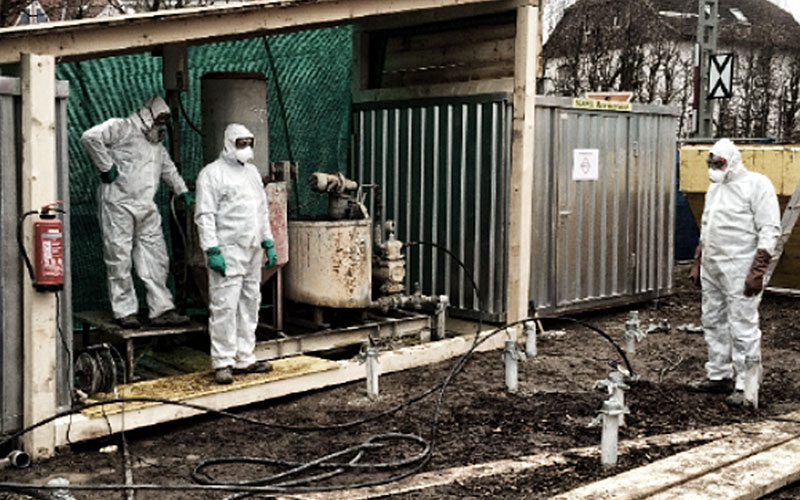